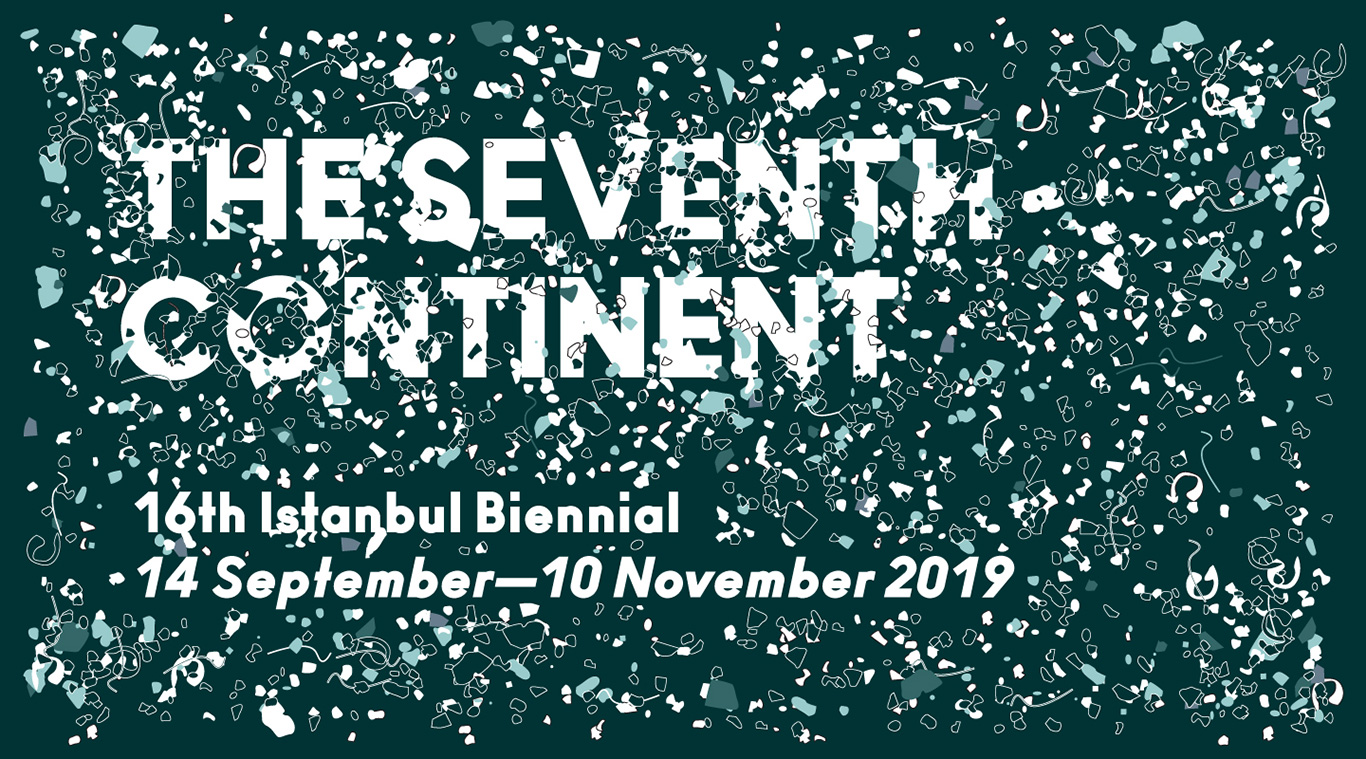 One of the most visible effects of the Anthropocene, the new geological era characterised by the impact of human activities upon the planet, is the formation of a huge mass of waste that has been called ‘The Seventh Continent’ – 3.4 million square kilometres, 7 million tons of floating plastic in the Pacific Ocean. The 16th Istanbul Biennial will explore this new continent: a world where humans and non-humans, our mass-productive systems and natural elements, drift together, reduced to particles of waste.

Today, we are acknowledging that the canonical western division between nature and culture has come to an end. The Anthropocene theory has contributed to this awareness, as the impact of human activities on nature generates an intertwined world where culture is reintegrating into nature, and vice-versa. Meanwhile, due to the increasing interconnections between cultures, as well as the development of transportation and migratory flows, the old centres are turning into megapolises sheltering a multitude of micro-cultures.

The Seventh Continent is an anthropology of an off-centred world and an archaeology of our times. It defines today’s art as an archipelago of diverse enquiries into global life, tracking the prints of human activity on the earth and our impact on its non-human inhabitants.