The Istanbul Foundation for Culture and Arts (İKSV) has been organising the Istanbul Biennial since 1987. The biennial aims to create a meeting point in Istanbul, in the field of visual arts between artists from diverse cultures and the audience. The sixteen biennials İKSV has organised up to now have enabled the formation of an international cultural network between local and international art circles, artists, curators and art critics by bringing together new trends in contemporary art every two years.

Considered one of the most thought-provoking art events, the Istanbul Biennial embraces an exhibition model which encourages a dialogue between artists and the audience through the work of the artists instead of a national representation model. The curator, appointed by an international advisory board, develops a conceptual framework according to which a variety of artists and projects are invited to the exhibition. 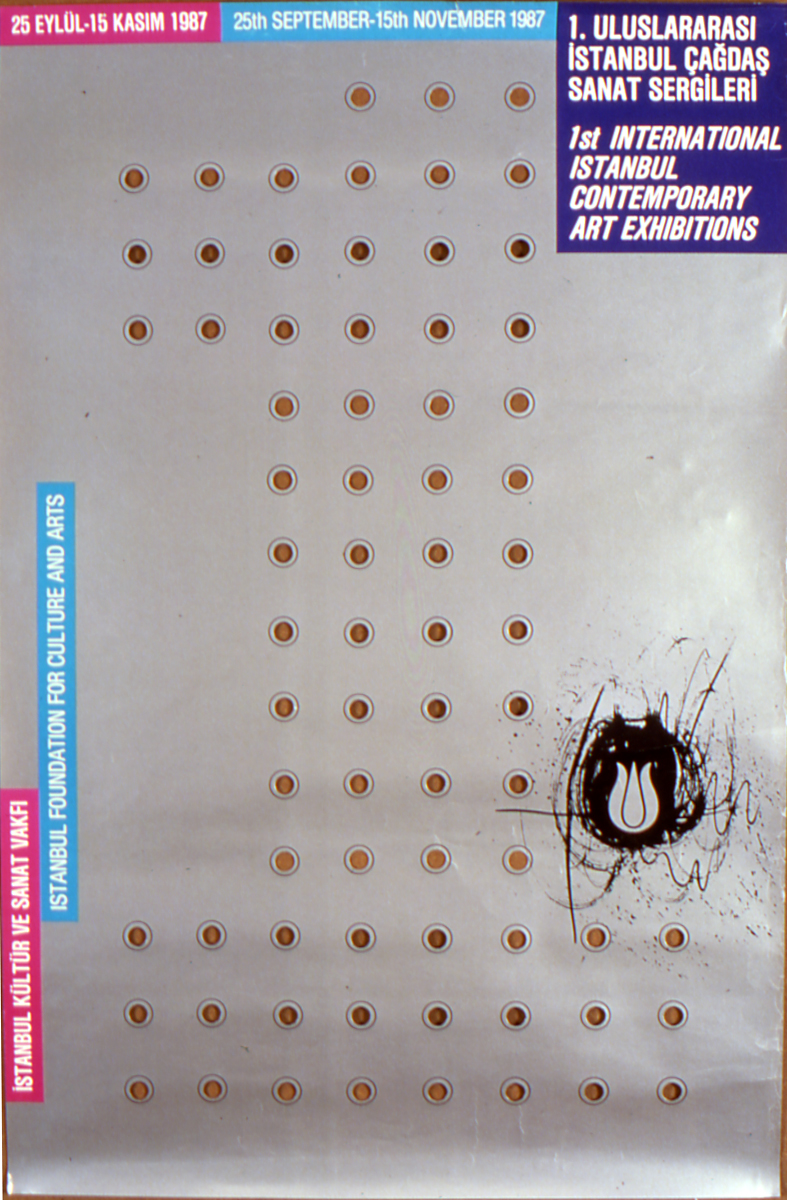 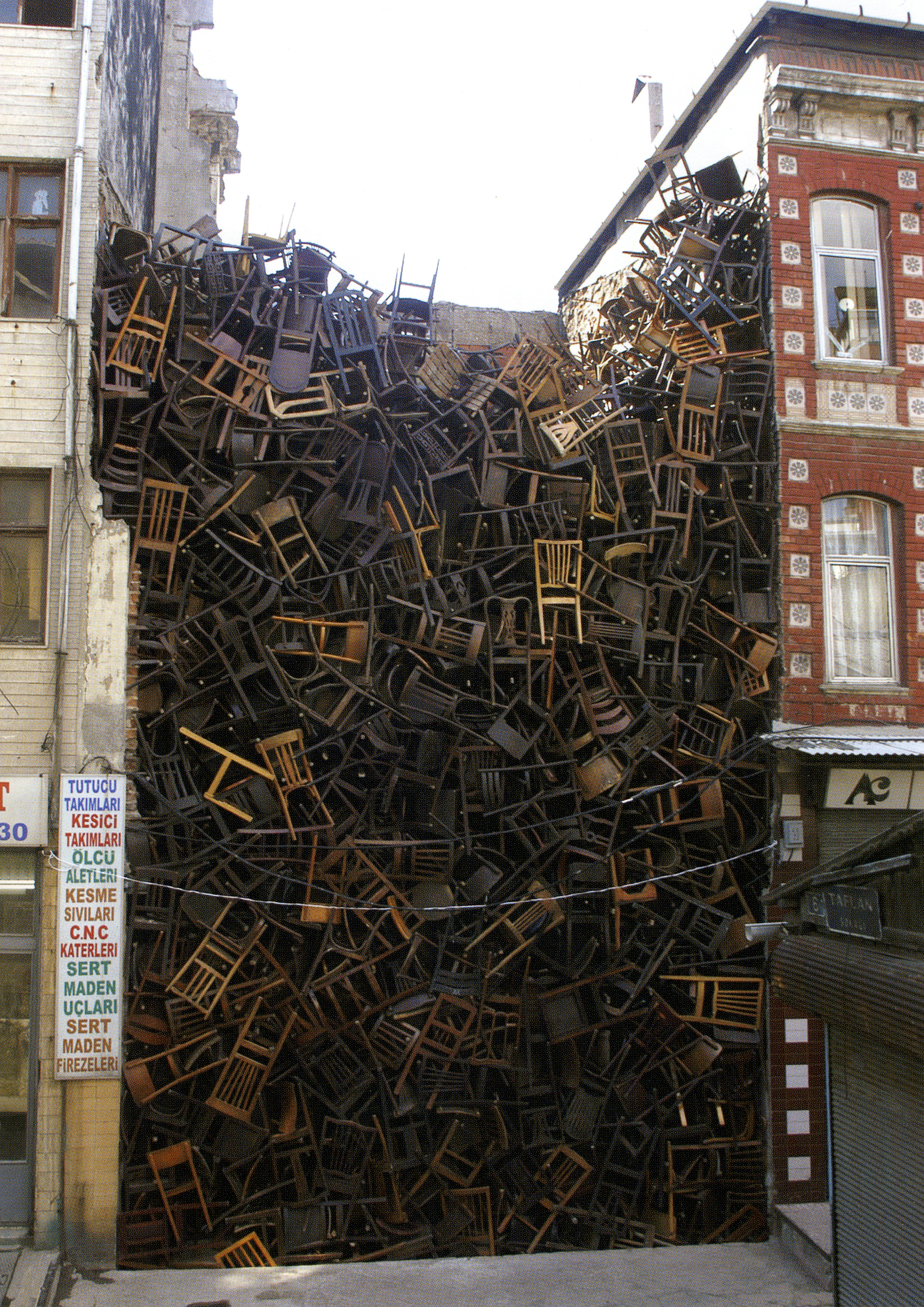 The largest international art exhibition organised in the region, Istanbul Biennial plays a critical role in the continuation of a conversation between the local and international scene. Istanbul Biennial promotes knowledge and artistic production through the exhibition and alternative learning programmes and generates tangible and intangible spaces that bring together a wide range of visitors.

The opportunity to follow developments and discussions in the art world, and therefore a complimentary public programme is provided both for students and viewers of art through the exhibitions and simultaneously translated panel discussions, conferences and workshops organised within the scope of the exhibitions.

After the first two biennials realised under the general coordination of Beral Madra in 1987 and 1989, İKSV decided to adapt a single curator system following the Istanbul Biennial directed by Vasıf Kortun in 1992. The biennial was organised under the curatorship of René Block in 1995, Rosa Martínez in 1997, Paolo Colombo in 1999, Yuko Hasegawa in 2001, Dan Cameron in 2003, Charles Esche and Vasıf Kortun in 2005, Hou Hanru in 2007, What, How & for Whom / WHW curators' collective in 2009, Adriano Pedrosa and Jens Hoffmann in 2011, Fulya Erdemci in 2013. Held in 2015, the 14th Istanbul Biennial was drafted by Carolyn-Christov Bakargiev. The biennial celebrated the 30th anniversary of its inauguration with the 15th edition curated by Elmgreen & Dragset in 2017. The 16th Istanbul Biennial, curated by Nicolas Bourriaud, was held in 2019.