Limited Editions: A special project from the Istanbul Biennial on its 30th anniversary

Istanbul Biennial celebrates its 30th anniversary of its inauguration with a special project. A tribute to the thirty years of contemporary art in Istanbul, the Limited Editions project brings together a limited edition of the works produced exclusively for this project by 15 artists from 15 biennials that were realised since 1987. 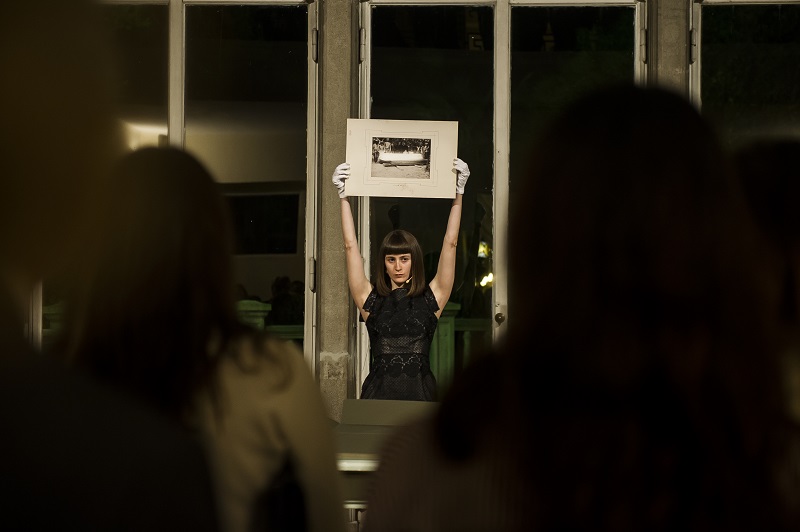 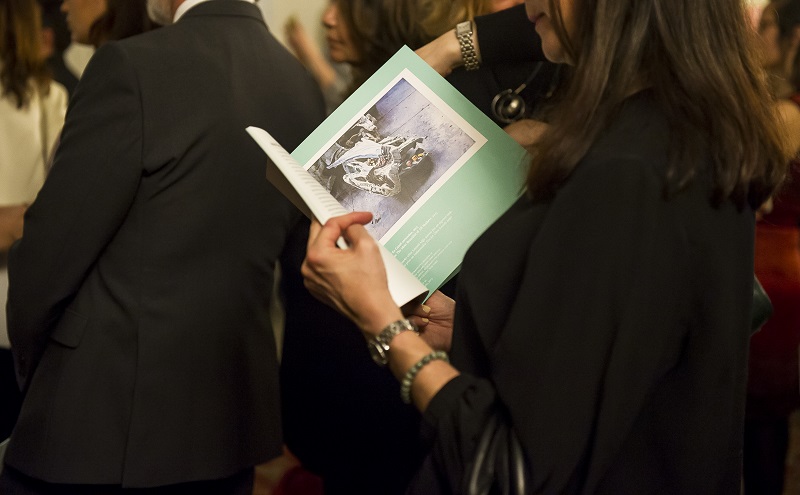 The income generated from the Limited Editions project will be allocated to the production of the works that will have their world premiere at the 16th Istanbul Biennial in 2019. The box set, which features 15 different editions, each measuring 35x50 cm, will be gifted to the donors who support the project. 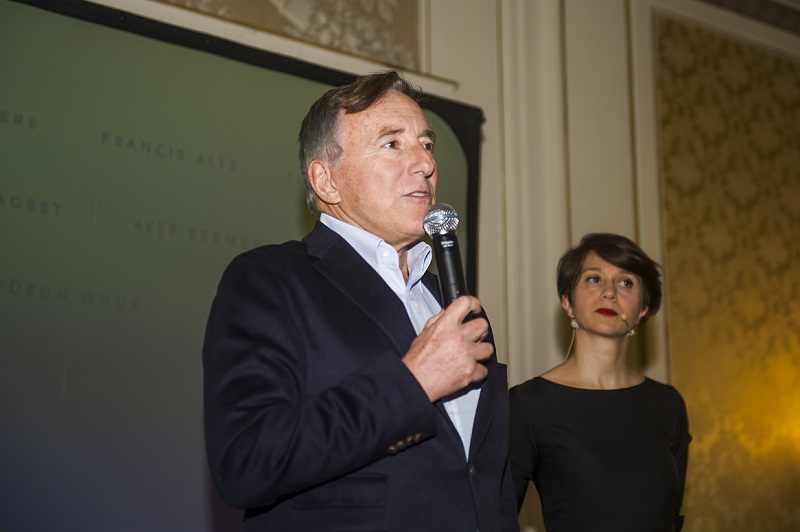 A special event was held at the Palazzo di Venezia in Istanbul on Friday, 23 March to introduce the Istanbul Biennial Limited Editions set. Hosted by İKSV Chairman Bülent Eczacıbaşı, the event was attended by İKSV General Manager Görgün Taner, Istanbul Biennial Director Bige Örer, esteemed names from the art and business sectors, as well as a number of artists who contributed to the project such as Halil Altındere, Taner Ceylan and İnci Eviner. Following Orhan Pamuk’s speech, the works were presented by prominent names from the contemporary art scene in Turkey, including Merve Çağlar, Levent Çalıkoğlu, Esra Sarıgedik, Sevim Sancaktar, Başak Doğa Temür, as well as members of the biennial team. Following the introductory speeches, the limited edition sets were introduced with a performative presentation. 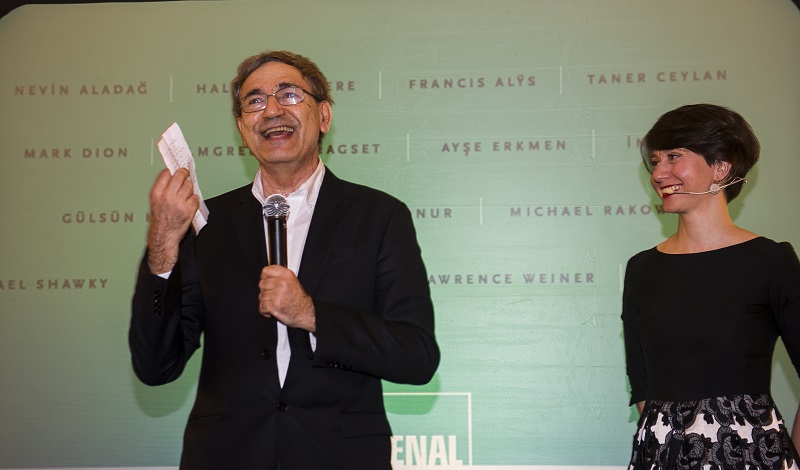